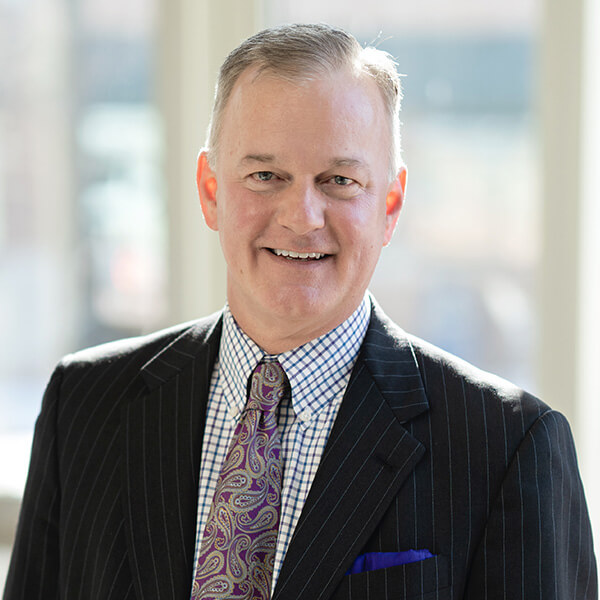 John also practices in the area of civil rights claims, particularly claims related to the work-place.  He has written several articles on the topic and was an adjunct professor of law at WMU Cooley Law School and MSU Law School where he taught Employment Discrimination.

John Schlinker has litigated cases in courts throughout the State of Michigan and in Federal Courts, including every circuit court in lower Michigan (and four in the Upper Peninsula). John is also one of a handful of Michigan lawyers that have had multiple cases before the Supreme Court of the United States. Price v. Vincent, 538 US 634 (2003).

John was appointed Chief Deputy Prosecutor in Genesee County and Chief Deputy Treasurer in Ingham County.  In 2007, he was appointed by the Governor to serve on the Michigan Parole Board. John is well respected by judges and attorneys throughout the state of Michigan.